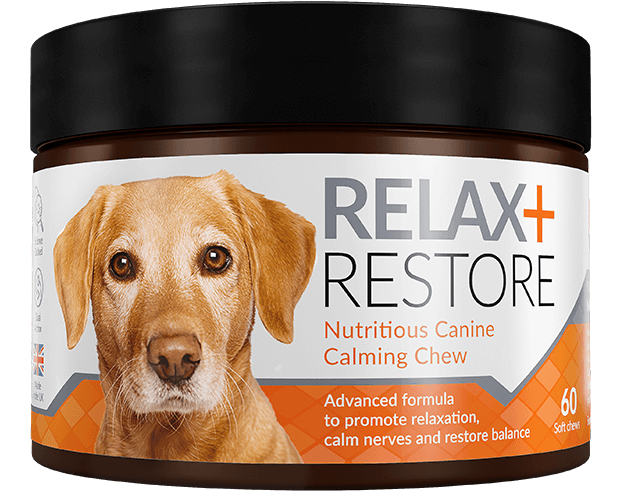 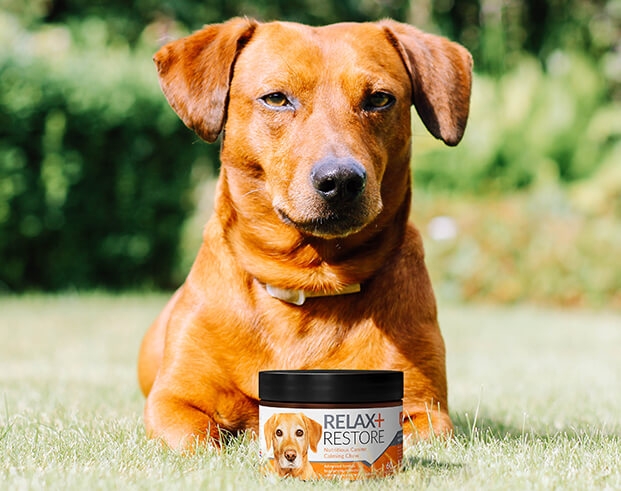 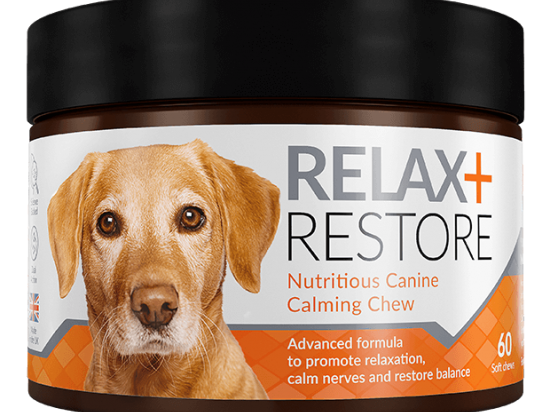 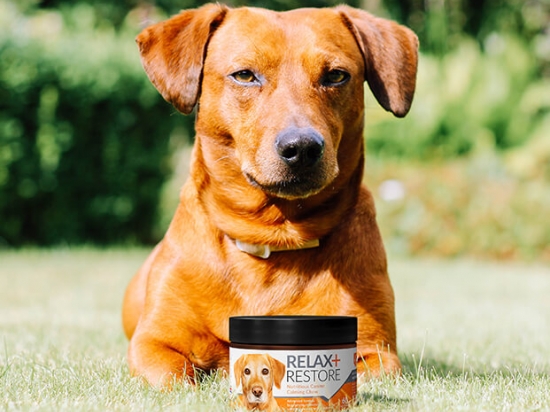 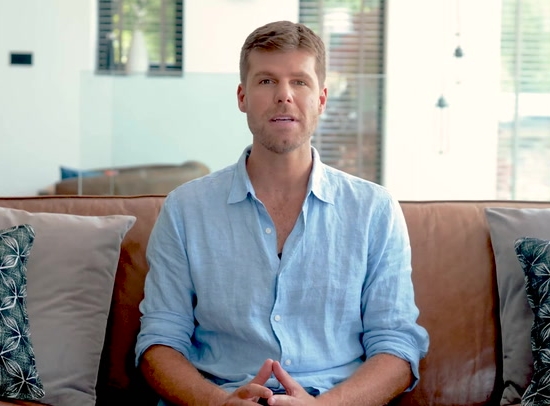 Free Shipping
Free shipping on all orders above £50.00
Support 24/7
Contact us 24 hours a day, 7 days a week
Guarantee
See a meaningful difference in 90 days or you can get a refund
5 (40 Reviews)
Leave a Review
Relax + Restore is an advanced calming formula. Designed to relax your dog at a base level where balance begins. Relax + Restore works by using exclusive extracts to help calm your dog and to protect against the damage of stress. Making it an easy way for any dog to relax naturally.

Bring your dog a sense of inner calm with our premium blend of natural nutrients and herbs. Perfect for promoting relaxation in nervous, fearful, or restless dogs. Each delicious chew is made by cold pressing the ingredients together. This ensures that no nutritional value is lost in helping your dog manage stress, chaotic events and restore back balance.

If your dog gets anxious, nervous or stressed, you'll know how hard these feelings can be on them. Events, long journeys, new people, big groups or being left alone can quickly become difficult.

At Your Pet Nutrition we don't think your dog should have to go through this discomfort. That's why we've loaded Relax + Restore with 7 of the most naturally calming super nutrients available to provide your dog with a relaxed energy. Plus an extra burst of vitamins designed to protect dogs against the negative effects of stress.

When combined these natural calming nutrients help your dog restore and keep their balance. So they can get back to living the carefree life they deserve. 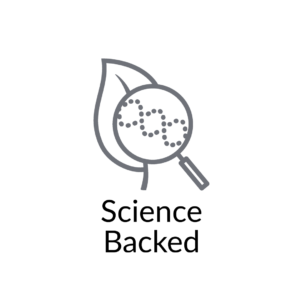 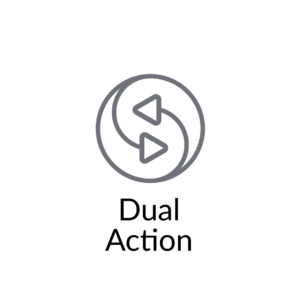 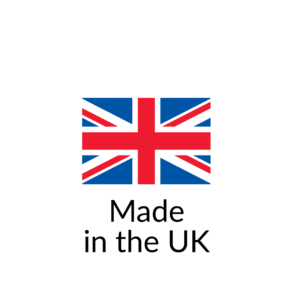 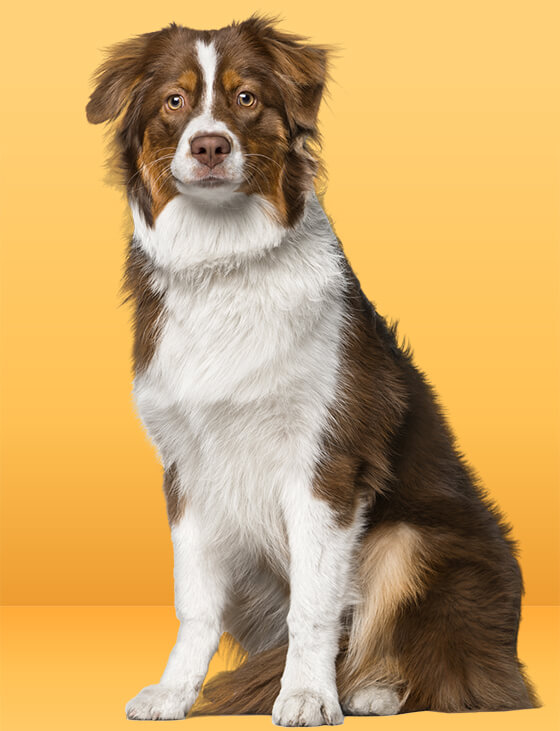 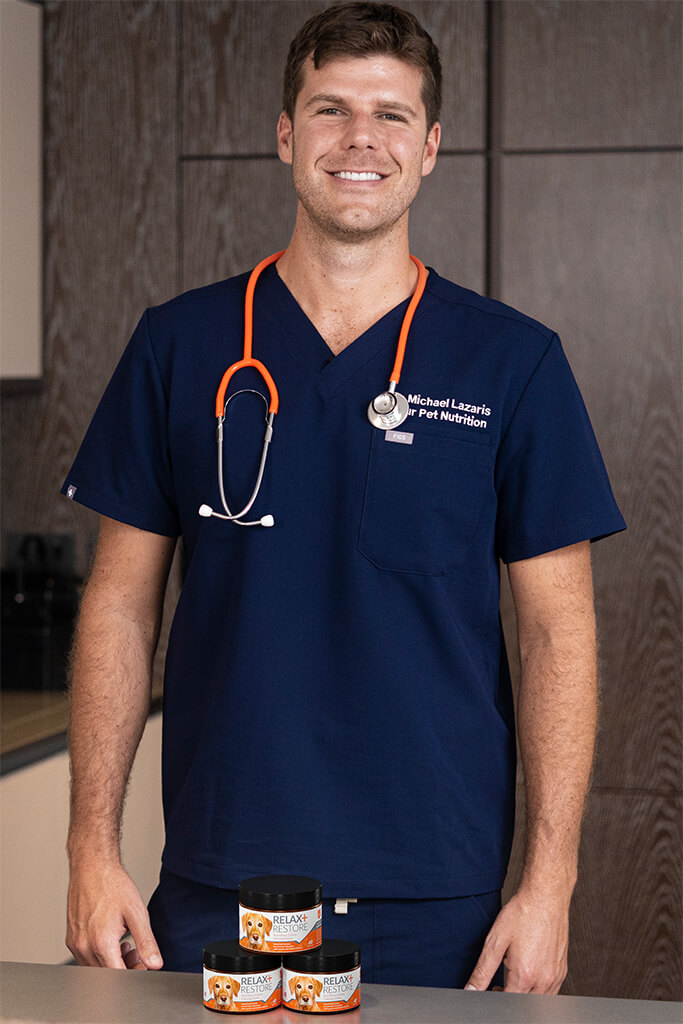 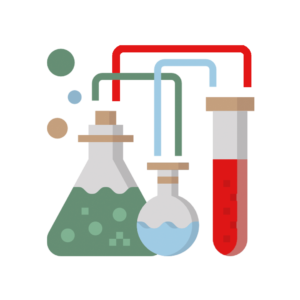 How Others Make It
Using synthetic ingredients that artificially calm a dog. Delivered in a hard to eat tablet. 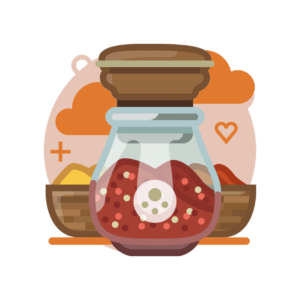 How We Make It
Blending the highest quality natural ingredients to calm internal systems. Delivered in a delicious chew.

These Are The Key Ingredients Inside Your Pet Nutrition Relax + Restore 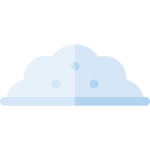 L-Tryptophan - A powerful amino acid found naturally in proteins. The building block for 5-HTP, a precursor to the happy molecule serotonin. Tryptophan is also able to convert to melatonin, to aid sleep. 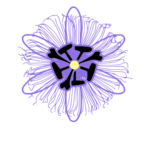 Passiflora Incarnata - First used by the ancient Aztecs of Mexico. This extract has long been known for its ability to induce bliss and reduce tension. 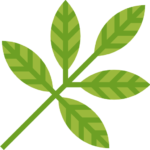 L-Theanine - The active ingredient in green tea leaves. which supports production of dopamine. To boost feelings of relaxation. 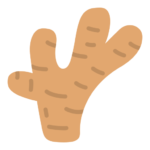 Ginger Root - A plant used by herbalists around the world for its natural anti-sickness properties. 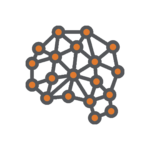 GABA - A neurotransmitter in the brain responsible for relaxing the nervous system. A GABA deficiency is often seen in dogs with anxiety and phobias. 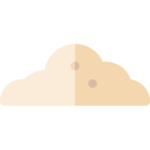 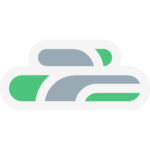 Vitamin B3 - A vital part of canine nutrition for maintaining a healthy nervous system. Often used by companion and therapy dogs. 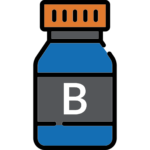 Vitamin B6 - Is an essential nutrient for multiple aspects of canine health including nervous system function and hormone regulation.

We work hard to formulate the most advanced, all-natural products available — which is why every purchase is protected by our See The Difference or It’s Free Guarantee!

We want you to make a decision in complete confidence. Knowing if your dog doesn't experience a significant improvement you can send back the jars, even if they are empty, any time within 90 days and we'll pay back 100% of your purchase. 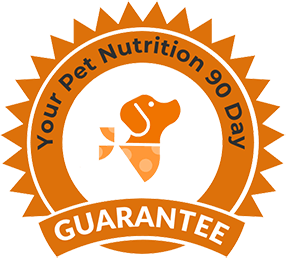 What is Relax + Restore?

Relax and Restore is a revolutionary dog health calming chew that help’s your dog achieve a calm relaxed state, smooth nervous and impulsive behaviour, ease away anxiety and shield them against the negative effects of stress.

Best of all it comes wrapped in a delicious chew that you can feed to your dogs or crumble on their food. 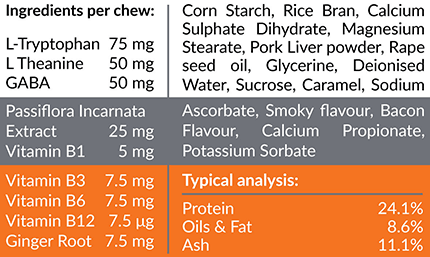 How do I feed Relax + Restore to my dog?

If your dog struggles with anxiety year round we suggest giving them Relax + Restore daily to help them keep stress down and happiness up.

Dogs that have situational anxiety problems - like being distressed by fireworks or long journeys, you should give them Relax + Restore a few days before you expect a time of disruption, and then continue giving it to help them cope as they need it.

Give the appropriate number of chews to your dog each day based on the chart below.

When Can I Expect To See Changes In My Dog?

However, most customers report their dogs have a relaxed mood and more balance within just the first week. Taken long term the benefits can be even greater.

How safe is Relax + Restore?

Each of our ingredients is held to a rigorous five-star standard checking quality, potency and purity of ingredients used.

What if it doesn't work for my dog?

Our products are all veterinarian made, we take your dog's health very seriously.

If you don't see your dog with calmer more peaceful energy, please let us know. You can return the jar (even if it's empty) for a full purchase refund — no questions asked.

5 (40 Reviews)
(39)
(1)
Write a Review
Reviews
K
Kyriakos D. Verified Buyer
These work like nothing else
Absolutely fantastic product. We purchased these to get our Staffy through fireworks night and New Years Eve. Its probably the first year he managed to sleep through, unlike other years when he would be trembling with fear. Our staffy loves the taste of these, so eating them is no issue and they really do calm him down in what seems like no time. Another wonderful product, well done!
L
Lindsay A. Verified Buyer
It's Fireworks Night
For the past 3 years I have been giving my dog; now 15; Relax and Restore only over the Halloween and Christmas periods. Firstly, she has always been wary of all pills and it's always a fight to get her to take them. She gobbles these pills instantly with more interest than her actual meals. Secondly she was brought up in the country and the only time we would hear bangs was shooting season and she would bolt for home as soon as she heard them. Thirdly, the previous 8 years of her life she has been a trembling wreck, trying to get in between furniture, scratching at corners of the room, won't settle for hours after fireworks stop and honestly, close to a heart attack sometimes. We have tried other pet remedies, liquid diffusers, spot on drops, hiding in cupboards. Finally, my mum might have we'll have swapped our dog for another. I have never seen her so calm during the pop pop pop and whiz outside our house. She even ate her dinner whilst they were going off. I would recommend these to all dog owners. I only wish we had found them earlier in her life.

J
Jen . Verified Buyer
Worth every penny!!!
My chihuahua becomes a nervous wreck during firework season!! Ive tried the sock over his head trick, played music to try to drown out the loud rockets, even swaddled him under my top to try and keep him calm. Saw these advertised on Facebook and thought Id give them a try. I wished Id found them 5 years ago!! As hes coming up for 6 now and for the last 5 years of fireworks season hes been a nervous wreck. Over the weekend, its been Diwali and hes been eating one of these as he only weighs 2.6kg and hes only been frantic to the really big ones that almost sound like theyre being let off outside my window!!! So Im sure theyll work again for bonfire night/weekend/ fortnight, gone are the days when bonfire night was a night. 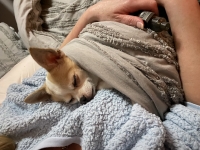 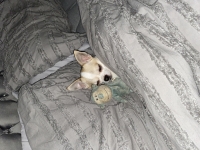 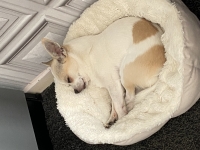 L
Linda . Verified Buyer
Relax +restore
My buddy is on his third pot and these have helped him He does not shake in the car now and he is able to meet some dogs now I am hoping over time will he will get over his other anxietys
J
Judith C. Verified Buyer
Positive
I have a reactive Jack who is is more against people than dogs. I've used this for the past month and I have to say I'm gradually seeing a difference in him. It's very slow and not every day but he's allowed strangers in our house today which makes me see something is working. We are no way where I want to be but he is definitely much better.
Loading...